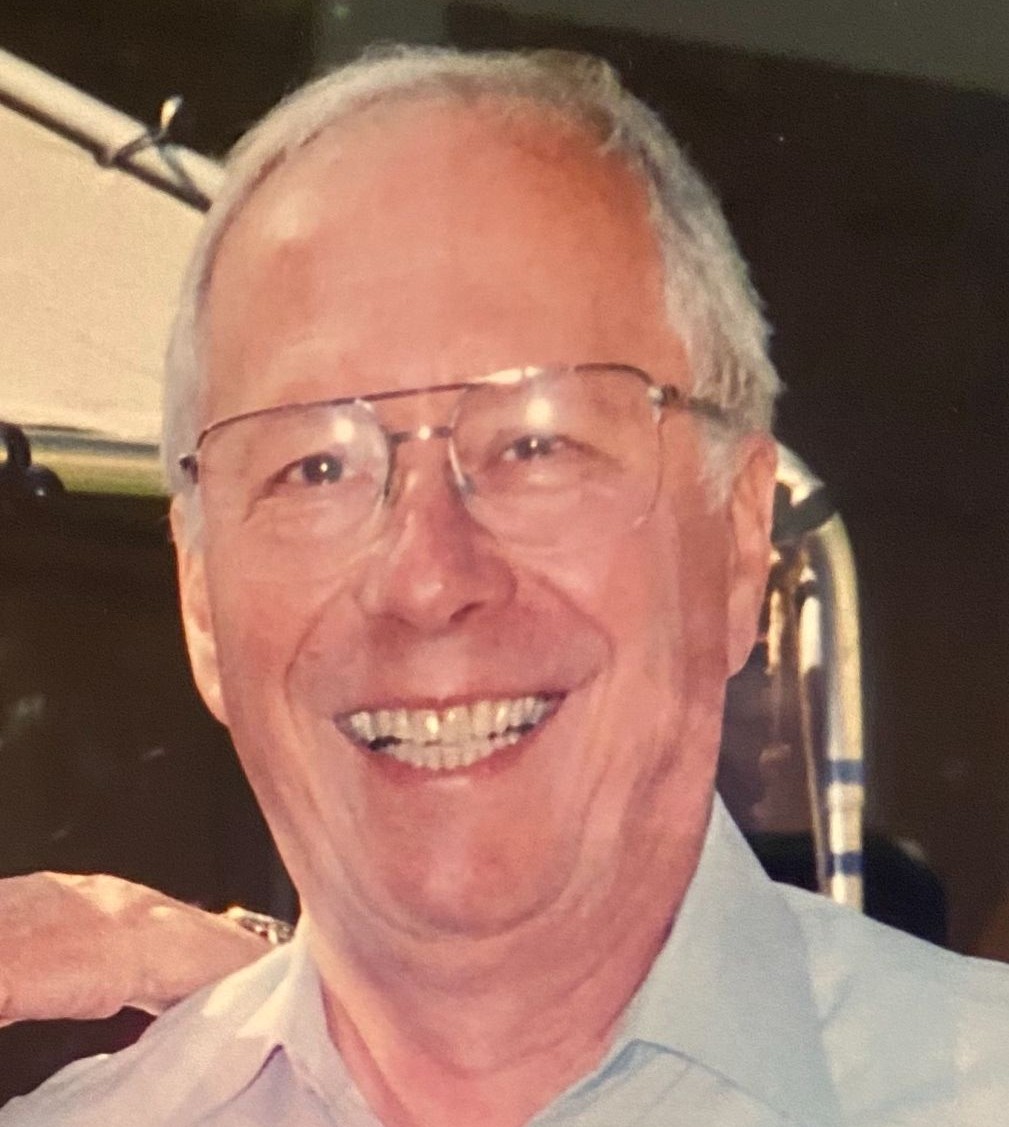 Dr. Robert L. Wintermyer (Bob) passed away peacefully in Akron, Ohio on January 11, 2023, after a one-year struggle with cancer.

Bob was born to Anna and Clifton Wintermyer in McKeesport, PA.

After graduating with a doctorate in chemistry at Duquesne University in 1969, he served in the United States Army and later in the Army Reserves, assigned to the EraChemical Corps, Research, Intelligence and Special Operations.

He later went on to teach biology and chemistry at North Allegheny High School, then joined Dow Chemical, where he conducted research and published extensively in the fields of organic and inorganic chemistry. At a point in his life when many would choose to settle into retirement after a 30-year career with Dow, Bob launched a new career.

Drawn to the medical field, Bob pursued physician assistant studies at Central Michigan University, earning a master’s degree in 2005. A philanthropist at heart and believer in higher education, he mentored, taught, and formed scholarships to further the success of their students.

Bob was an active member of the American Red Cross in Midland for more than 30 years, serving on its board and as a Clara Barton Society leadership donor. He also established an endowed scholarship in art education at Western Michigan University in memory of his late wife, Ruth, and a memorial Nursing scholarship (SVSU) in memory of his second wife, Ann. Bob spent the last several years in Ohio.

To order memorial trees or send flowers to the family in memory of Dr. Robert L. Wintermyer, please visit our flower store.