Roger E. Wilhelm, 69, passed away Monday, January 17, 2022. He was born on Saturday, April 5, 1952 in Wadsworth, Ohio to the late Theodore and Mary (Urmos) Wilhelm. Roger enjoyed working in the yard, feeding the squirrels and birds, and listening to 60's music. He was a member of Southwest Church of Christ.

The family will greet friends at Bacher Moore Funeral Home, 3250 Greenwich Rd., Norton, Ohio 44203 on Monday, January 24, 2022 from 12 to 2 p.m. with a funeral service beginning at 2 p.m. Private interment will be held at Greenlawn Memorial Park.

To plant memorial trees or send flowers to the family in memory of Roger Wilhelm, please visit our flower store.

To the Wilhelm family: Roger was a really nice guy. Its hard to believe hes gone. My heart goes out to all of you. May you find peace in the days to come. Love, Denise Hlaudy

Cathy, sorry I can't be there. I babysit my grandson. I'll be praying for you and your family.
Love, Barbara

A candle was lit in memory of Roger Wilhelm

Our childhood memories are many. From the streets of Wadsworth to the mountains of Terra Alta, West Virginia, we shared good times and hard times but Roger was always a brother to look up to. He was a generous, compassionate and respectful companion. I will miss him immensely until we meet again.

Cathy, so sorry to hear about the passing of Roger. Our thoughts and prayers are with you and your family.

A photo was added for Roger E. Wilhelm 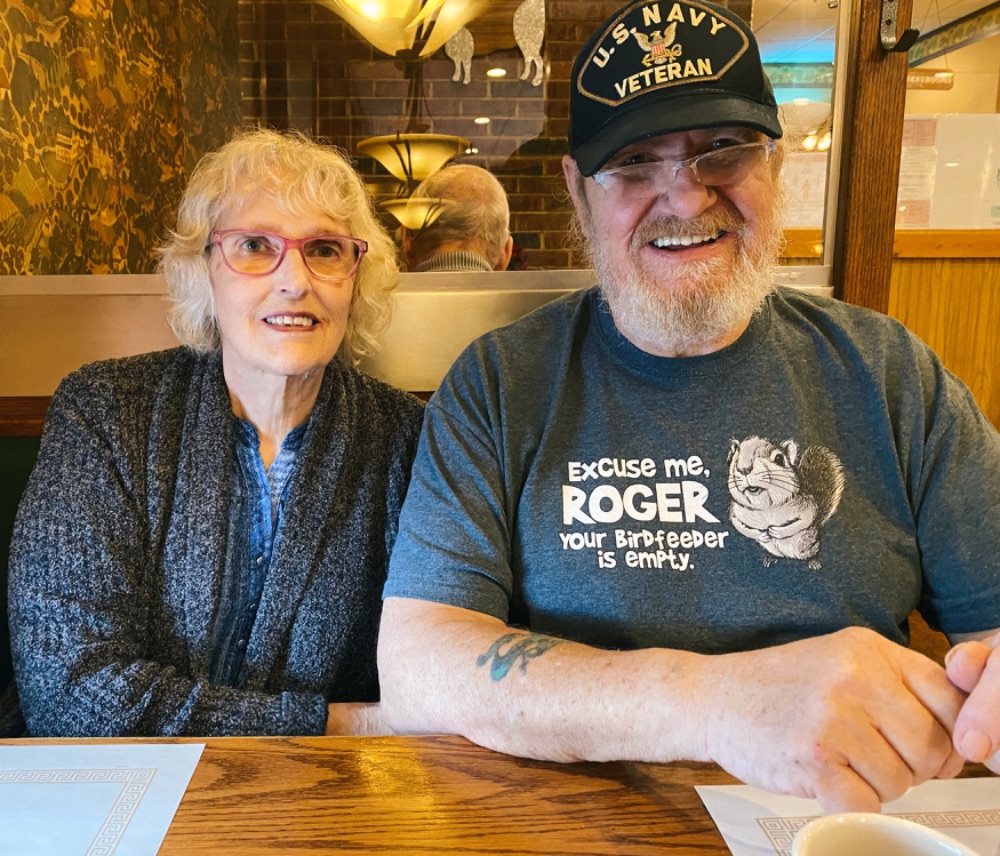