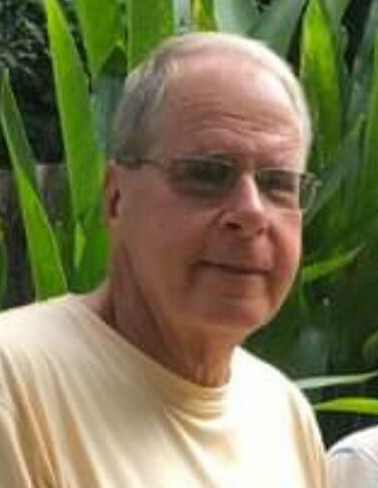 Ronald D. Ritter, 76, passed away on November 22, 2020. He was born August 19, 1944 in Akron, Ohio to the late Delwyn and Helen Ritter. Ron had been a member of the U.S. Marines and retired from Timken Steel Faircrest. He was proud of being the first Manchester Eagle Scout, had a great appreciation and love for classical music, and loved spending time in his home theater. Ron enjoyed spending time working in his yard, planting and tending to his flowers, and was known for his many varieties of Canna lilies.

To order memorial trees or send flowers to the family in memory of Ronald D. Ritter, please visit our flower store.