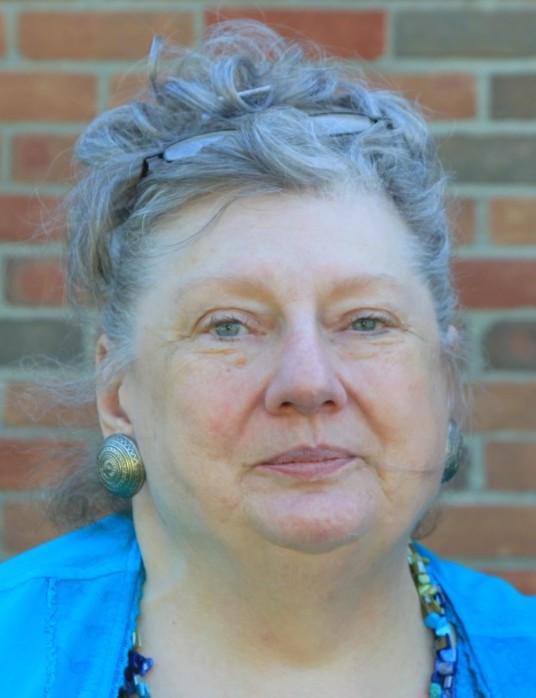 She was preceded in death by her parents Jack and Rita Herget, and her aunts and uncles. Susan’s career spanned 43 years working at Barberton Citizens Hospital. She is survived by her adopted families: Betty Osberg, her son Chuck (Chip) and his daughter Alyssa, and Betty’s grandchildren Matthew, and Caitlin; Robert Lee, Bob and Bev Lee, Andy and Sandy Lee, Brian and Lynna Lee, Ron Lee and Robert’s eight grandchildren and two great-grandchildren; and her great friend, Madalyn Overton and her husband Dave, and their sons Jeff and Matt.

Private services were held at Bacher Funeral Home. In lieu of flowers, donations may be made to the American Diabetes Association, in memory of Susan.

To order memorial trees or send flowers to the family in memory of Susan E. Herget, please visit our flower store.