Thomas Brendan Gipson, the “Traveling Man of Northeast Ohio,” took his last trip Wednesday, June 9th at his home in Wadsworth at the age of 69. He could be seen stalking the backwoods and deserts of the National Parks all across the country. For years, locals have reported sightings of a plump, jocular creature roaming through visitor centers and purloining the free park maps. The Traveling Man’s haunting call was a long stream of random trivia about sci-fi films, presidents, and ‘70s music. For every errant fact uttered by the common man, the Traveling Man offered corrections. His facial hair was ever-present, never to be removed per his wife of 36 years, Karla Gipson (née Widner).

Born in Barberton, Ohio on January 7th, 1952, he was the son of Thomas H. and Margaret Gipson (deceased), the fourth oldest of six siblings. As a kid, Tommy loved playing basketball and baseball with friends at Edison Fields in Norton. He stuck up for himself, even with three older sisters, one younger sister, and one younger brother. Tommy loved reading maps from an early age, riding shotgun next to his dad on family camping trips and helping to navigate their car, “Purple People Eater,” to destinations such as Washington, DC, Fort Ticonderoga, and the Smoky Mountains. As young adult, he acted as a roadie for his friends’ musical group, The Easy Street Band. He proselytized for their act and carried the amplifiers, regardless of obstacles.

Tom was a Norton High School (’70), Akron University (’76), and Cleveland-Marshall College of Law (’80) graduate. He applied his law degree as a self-employed family practice attorney for 40 years. He served as a councilman in Norton and later served over 30 years as magistrate in different jurisdictions, holding the Ohio state record of longest-serving magistrate.

Tommy met his future wife, Karla, while both were actors in the play “Front Page” at the Goodyear Theater in 1981. They later married on August 4, 1984.

During family get-togethers, he played the role of Alex Trebek, asking trivia questions and often giving the answer before the music stopped.

A proud member of the Norton Kiwanis Club, his wanderlust was fulfilled through attending Kiwanis conventions all over the nation. His children, Andrew and Allison (Mahbubani), inherited the travel gene, following their own trails to Ithaca, NY and San Antonio, TX, respectively.

He was always proud of his children. When COVID struck, Tom still managed to walk his daughter down the aisle at her wedding and see his son’s PhD graduation ceremony. Both are very grateful for those final memories with their father.

To plant memorial trees or send flowers to the family in memory of Thomas Gipson, please visit our flower store.

A candle was lit in memory of Thomas Gipson

We are so sorry for your unexpected loss of Tom. Sending our love.

I will truly miss you dear brother. I will especially miss our trivia games you would initiate at our family gatherings. We could always count on you to make family gatherings more interesting. You may have been younger than me but you will ever be my big brother. Love you so much.

TOMMY, I ALWAYS REMEMBER YOUR MIDDLE NAME BECAUSE OF THE HALL ON MAIN ST. VINCE FALCONE

Friends and Family uploaded 156 to the gallery. 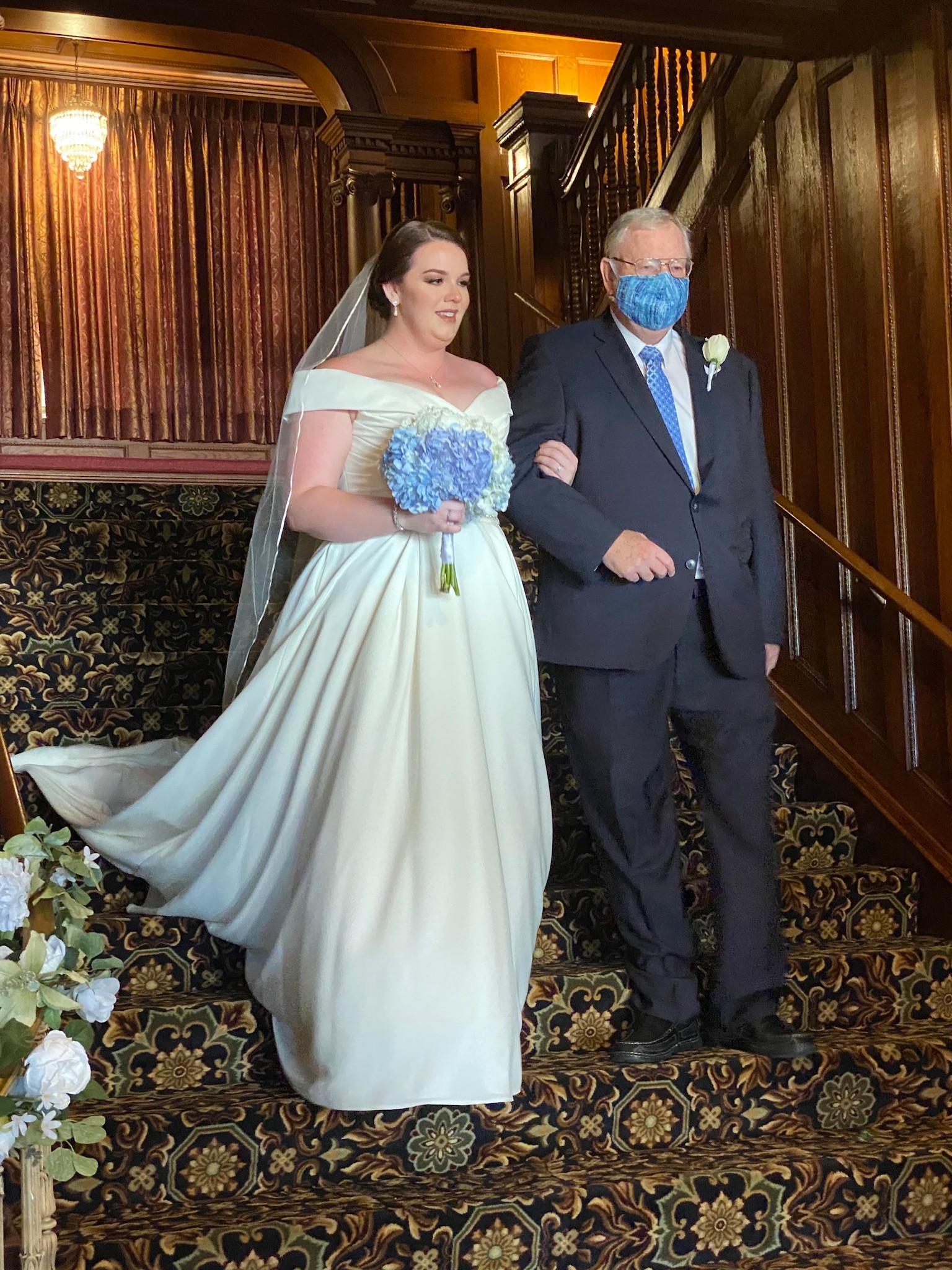