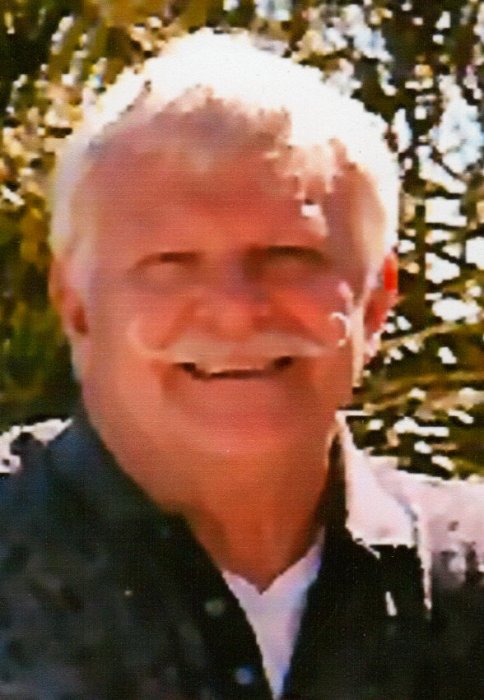 Vern Carter Back, father of seven children and husband, passed away at 83 years of age on February 9, 2019, after a sudden decline in health while visiting family in Florida.

Vern was born on March 3, 1935, in Akron, Ohio. A son of Samuel and Wilda (Ross) Back, Vern was drawn to mechanical things and a love of aviation at an early age which stayed with him his entire life. In 1953, he met Marisa Simmons, who he later learned was taking flying lessons, and he was smitten. The two were married in 1956, and while he served as an air traffic controller and instructor with the Air Force, they lived in Biloxi, Mississippi. Vern’s non-military working career included 35 years with Ohio Bell/AT&T as a troubleshooter in the Field and Central Office. He dedicated himself to providing to his large family for years he worked two full-time jobs to do so. With their children grown, they moved to Seven Lakes, NC for retirement and to enjoy warmer winters.

Apart from his love for Marisa, his other love was in flying their Cessna 170 and anything related to aviation and used the plane and airport for many family picnics and outings. He could talk for hours about aviation with his ‘hangar buddies’ and was a proud member of the Quiet Birdmen and the Aircraft Owners and Pilots Association. In his later years when he no longer flew, he became a radio-control enthusiast and joined the Seven Lakes Aero Modelers and Plane Nutz where he was quite active until six months before his death. Friends and family could always count on him for a silly pun and corny joke, but he was also the kind of man that could fix anything for anyone—from cars to vacuum cleaners to electrical systems and more. He will be missed.

The family wishes to thank Dr. Walter Morris III of Southern Pines, North Carolina for his generous support and compassion during this difficult time.

Vern was met in heaven by his brother-in-law Carl Theis, on the 19th anniversary of Carl’s passing. We are sure they are playing their accordion duet. He was preceded in death by his mother and father, and brother Don. He is survived by his wife Marisa (Simmons), sister Kay Bowen-Wise, sister-in-law JoAnn Theis-Linhart and seven children—Timothy (Janice Pinnick) Back, Elaine (Ken) Harlin, Mary Ellen (Bill) Jelen, Judi (Roy) Wilkinson, Jon (Rose Gustafson) Back, Kay (Shannon) Duffy and Colleen Back (Bruce Parker), along with 16 grandchildren, 6 nieces and nephews, and a growing number of great-grandchildren.

Graveside service will be held at Holy Cross Cemetery in Akron Ohio on Monday, February 18, 2019, at 2 PM.

In lieu of flowers, the family requests donations be made to Hospice of Health First at Cape Canaveral Hospital, care of the Health First Foundation, 1350 S. Hickory St., Melbourne, FL 32901.

To order memorial trees or send flowers to the family in memory of Vern Carter Back, please visit our flower store.