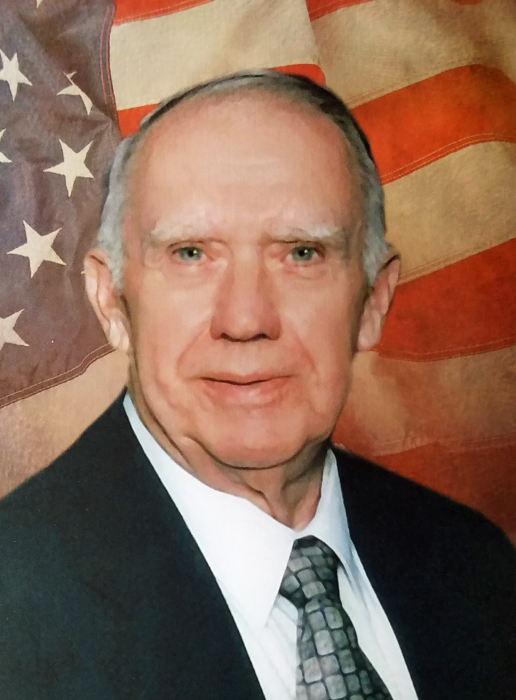 Virgil Ellison Bennett, 92, passed away February 19, 2019 at Ft. Washington Medical Center in Ft. Washington, Maryland.  He was born May 1, 1926 to Walter and Mitty Bennett in Gilmer County, West Virginia where he resided until induction into the U.S. Army at the age of 18.  After serving in the U.S. Army during the end of WW II, he worked 40+ years as a nuclear-qualified welder for Babcock & Wilcox Co. in Barberton, Ohio.  Once retired, he moved to Florida in 1993 for the warmer climate and to pursue his favorite pastime of fishing. In 2009, he moved back to North Carolina to be closer to family and continue his retirement interests. He leaves behind many friends at his church and community.

He was preceded in death by his beloved wife, Fannie Mae Yoak of Calhoun County, West Virginia.

He is survived by his daughter, Carol; and his sons, Stephen (Gayle) and Bruce (Danette); his grandchildren, Nathaniel, Jennifer, Meghan, William, Angela, and Benjamin; and his great-grandchildren, Knox, Alexander, Chloe, and Cameron.

The family requests that in lieu of flowers, donations be made in his name to Baptist Men’s Group, Summerville Baptist Church, 3134 Summerville Church Road, Denton, North Carolina 27239, that will provide assistance to the elderly.

To order memorial trees or send flowers to the family in memory of Virgil Ellison Bennett, please visit our flower store.