Vito was born in San Vito Sullo Ionio, Italy, to the late Giuseppe and Felicia (Polera) Ciraco.  He lived in the Akron area most of his life and was a faithful member of St. Anthony Catholic Church.

Vito left Italy on his own and came to America when he was 19 years old.  He learned to speak English and held various jobs before eventually working for the City of Akron, where he retired in 1994.

Vito’s greatest love was his family.  He was a wonderful husband and father and the best Papa to all of his grandchildren and great-grandchildren.  Vito also had a great love for music; he loved to sing and play the mandolin.  He started The Combinations Band and The Italian String Quartet.  He enjoyed playing for family, weddings and other social gatherings.  Vito loved to dance, whether it was with his wife, Isabella, other family members, or anyone else he could convince to join him.  He was often the last one to leave the dance floor and he loved being the life of the party!

Vito was also an avid gardener.  He loved being outdoors.  It brought him so much joy to work in his huge vegetable garden and tend to his yard and grape vines.  It was definitely a sense of pride for him. Vito also took great pride in his Italian Heritage.  He enjoyed telling stories, going to festivals and dances, traveling with his wife, and gathering together for Sunday dinners with his family.  He will be deeply missed by all!

The family would like to thank Grace Hospice and their staff for their compassionate and loving care.

To plant memorial trees or send flowers to the family in memory of Vito Ciraco, please visit our flower store.

Our deepest condolences to all of you. Friendships go back many years on both sides of our family.
Vito would tell me stories of my own dad from the early 50's. And of course, he was a neighbor to the Di Lullo's for years.
Please know you are in our thoughts and prayers. His love for family has been passed down to all of you. He will be with you always. Peace to you.
With love,
Sarah and Pat Di Lullo

My deepest sympathies. Uncle Vito was a great man with a kind soul and I will always cherish the memories I have of him. From sipping coffee in Grandma Sinopolis kitchen to the spirited debates I witnessed him and Uncle Frank having in the basement. Thoughts and prayers to the entire CIraco family. With love, Dominic

I am so happy I got to meet one of the coolest and kindest man I ever met and I'm even more grateful that he got to be kais great grandfather. Just the couple times I met him I could tell he was a special person. I'm sorry for the families loss.

Cousin Vito's zest for life will remain vibrant in our hearts and minds. He was such a warm, jovial man and storyteller. It's impossible to think of him and not smile. He left a lasting mark on us all and he will be deeply missed. Sending all of you much love, peace, and light. All Our Love, Maria, Eamon, Matteo & Francesca and Nonna (Genny)

My deepest condolences to the Ciraco children and your families on the passing of your father. He lived a wonderful life, Vito was a well known participant in the It-Am. community, my late husband Bill and I enjoyed his company, his wit, his music and conversation at the many functions we attended (especially at the Carovillese Club) and yes, he loved to dance! May you find peace in all the wonderful memories, and may he continue to play, sing, and dance with your dear mom in Heaven.

Dear cousins , we all are going to miss our dear cousin Vito Cirac. On behalf of all his cousins resident in Canada , our condolences to you all. Vito, R.I.P. in the house of God the Father.

A candle was lit in memory of Vito Ciraco

Friends and Family uploaded 451 to the gallery. 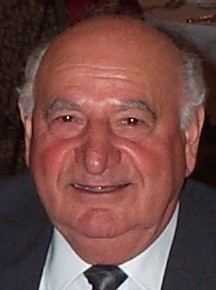 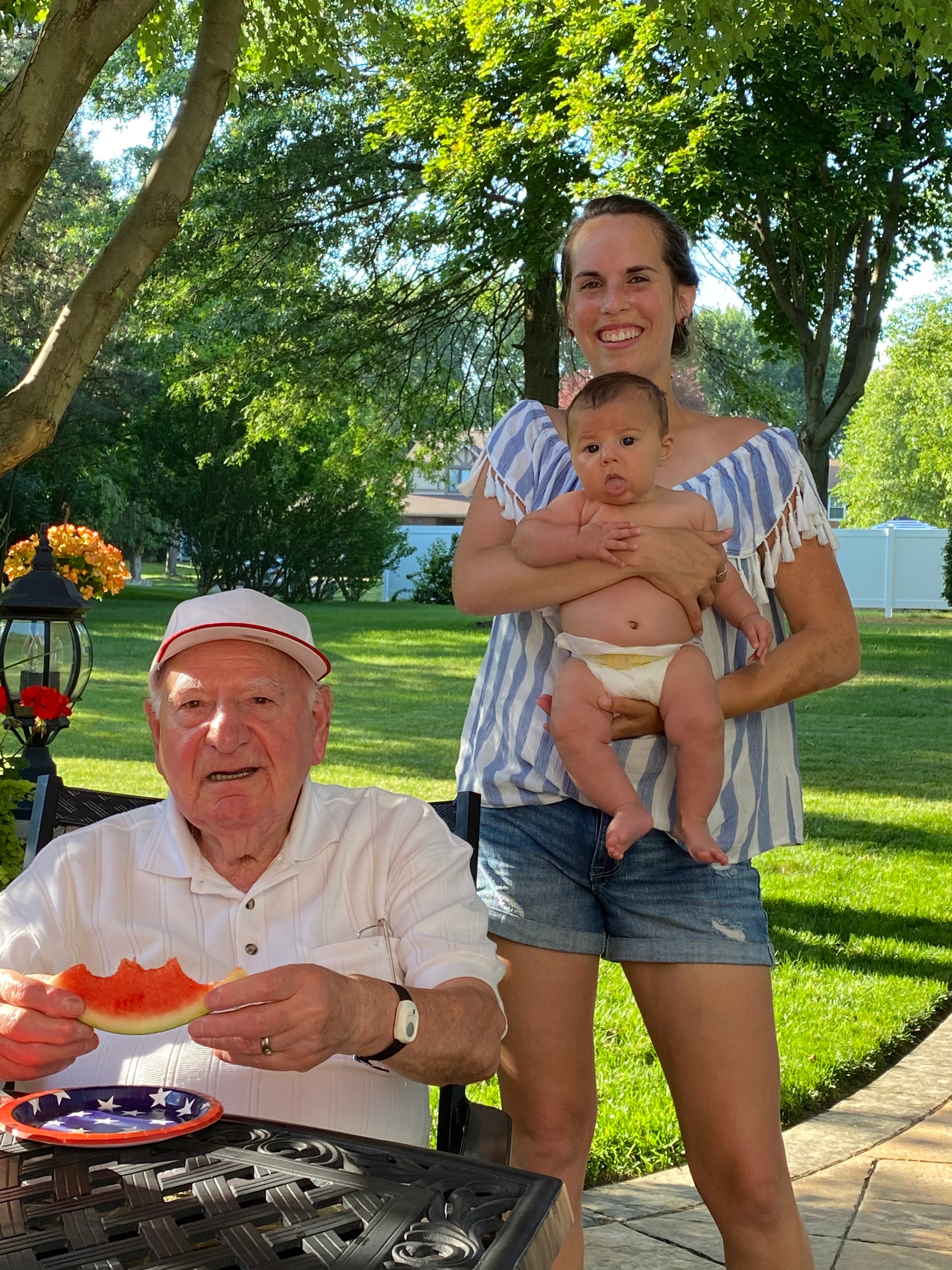 + 449 more
No service information has been added.