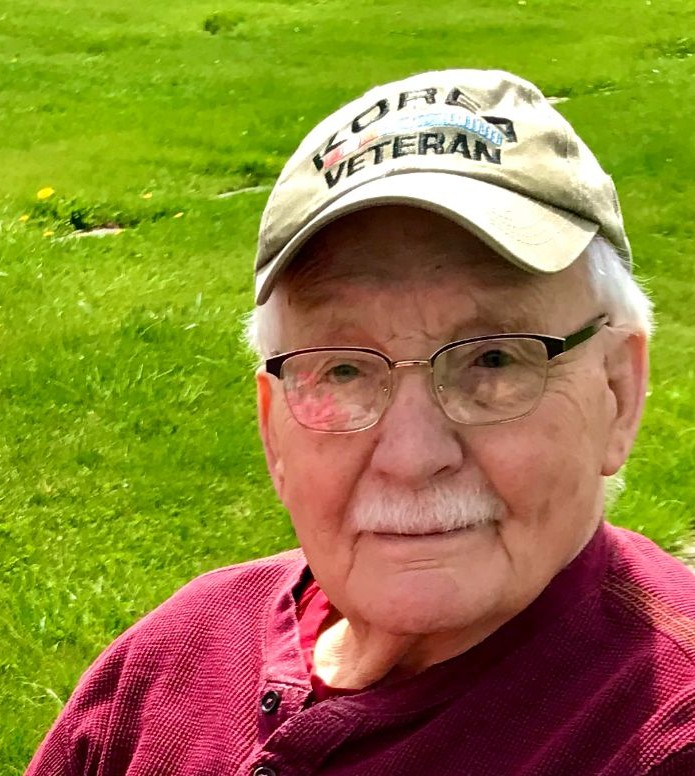 William H. Thompson Sr., 92, went home to be with the Lord on Thursday, August 11, 2022. He was born on Tuesday, September 24, 1929 in Waverly, TN to the late Thomas and Molly (Blazer) Thompson. Bill proudly served his country in the U.S. Army during the Korean Conflict. He attended The Chapel in Green.

The family will greet friends at Bacher Moore Funeral Home, 3326 Manchester Rd., Akron, OH 44319 on Monday, August 15, 2022 from 11 a.m. to 1 p.m. A Funeral Service will follow at 1 p.m. Interment to be held at Greenlawn Memorial Park.  In lieu of flowers, donations may be made to a charity of your choice.

To order memorial trees or send flowers to the family in memory of William Henry Thompson Sr., please visit our flower store.